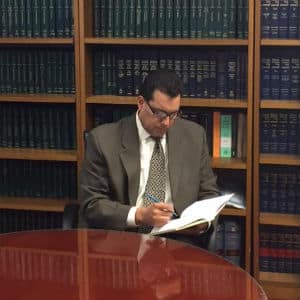 Keith Kofsky is a partner at Philly Slip and Fall Guys, a personal injury law firm based in Center City Philadelphia. Mr. Kofsky is the owner of PhillySlipAndFallGuys.com.

Mr. Kofsky has dedicated his career to fighting for the rights of victims of negligence. He graduated from the University of Delaware in 1989, then proceeded to law school at the Widener University School of Law, from which he graduated in 1992.

Mr. Kofsky is admitted to practice before the following courts:

Mr. Kofsky is a member of:

Mr. Kofsky has obtained several multi-million dollar verdicts and settlements for his clients in the past.

Contact Mr. Kofsky today if you or a friend need some guidance on a slip and fall matter.