Philadelphia Couple Suing Walmart For Slip And Fall In The Store

Philadelphia Couple Suing Walmart For Slip And Fall In The Store

Slip and fall accidents can be dangerous in any circumstance, with many victims seeking compensation from property or retail owners. Jack and Sonia Smith have been on the receiving end of a slip and fall accident when Sonia slipped inside a Walmart store on November 4, 2015. 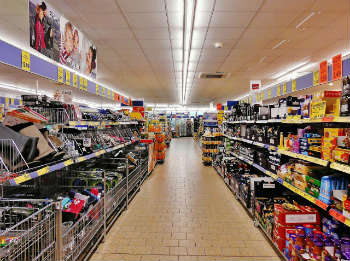 The couple claimed that Sonia was shopping in a Walmart store in Northeast Philadelphia’s Roosevelt Boulevard when she slipped on oil spilled on the floor, which was present without any warning. This dangerous situation resulted in her slip and fall accident, which ultimately led to permanent body injuries. Owing to this incident, the couple has filed a lawsuit against Walmart in the Philadelphia County Court of Common Pleas against Walmart
Stores.

The couple has accused Walmart of failing to clean the surface and provide adequate warning signs about the oil spill, which could have prevented this injury from occurring. Sonia now faces multiple injuries to her hips, knees, spine and other parts of her body. Sonia is seeking damages of up to $50,000 and Jack is seeking the same amount for consortium loss.

Can The Retail Store Be Held Liable For The Slip And Fall Accident?

It is often difficult to prove fault when it comes to slip and fall accidents because of the many factors involved. To be able to prove liability against the retail store and supermarkets or property owner, the victim will need to take the following into consideration:

If the plaintiff is able to prove these situations, he or she may have sufficient grounds to file a property liability lawsuit against the retail store. In this instance, the couple is attempting to prove negligence on the part of Walmart when it came to cleaning up the oil spill.

When setting out to prove that the retail store or property owner is liable for the accident, victims will also need to consider and prove the following factors:

Could The Victim Have Avoided The Accident In Any Way?

Apart from studying liability of the property owner or retail store, victims should consider the following factors in 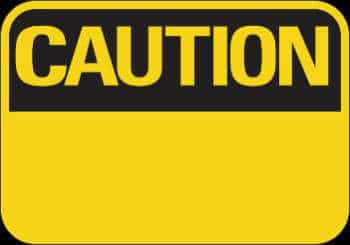 relation to their own presence.

Proving a slip and fall accident isn’t always straightforward because of the myriad of factors involved. Victims planning to sue property owners or retail stores for negligence should keep in mind that injury lawsuits are governed by statutes of limitations, so swift action is necessary to ensure adequate compensation. Getting a good and experienced lawyer can help people looking to file lawsuits for slip and fall accidents.