While no one ever expects to get injured going into or coming out of a business, injuries happen more often than you think. In fact, slip and fall accidents are actually quite common. Even though some might end up with nothing more than a few bumps and bruises, others end up with a whole host of injuries that could have been avoided had the business owner taken correct precautions to prevent it from happening in the first place. Learn more about the different slip and fall cases and their outcomes below. 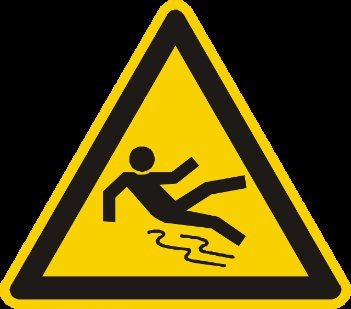 Brenda Alcala of Dallas was staying at the Courtyard by Marriott Bettendorf when she ended up falling on one of their private sidewalks that were covered in ice. The incident took place on January 21, 2010, and took a little time before having her case settled.

Her attorney fought hard to make sure that she got the compensation she deserved. The trial took place over four days and witnesses were called to the stand who had stayed at that same hotel during the time Alcala was there. In the end, she received $1.2M for her injuries, which included a shattered right ankle.

An 85-year-old man in Portland, Oregon was awarded $1M in punitive damages and $1.6M for his injuries from a slip and fall accident at the supermarket. The supermarket chain that owns the store where he was injured failed to preserve video footage of the incident, even though they were told to do so. The man broke his femur in the fall and continues to have problems with his leg that prevent him from being able to do the things he normally would. He is no longer able to ride in an airplane, hold his great-grandchildren, weed his garden or climb stairs.

Valerie Dantzler filed a lawsuit against Wal-Mart because of slipping and falling on their property. After deliberations, it was determined that she was 20 percent to blame and Wal-Mart carried the other 80 percent of the blame. In the end, she received a $1M settlement from the retail giant for her injuries. Many people were shocked that she won in the first place, let alone for the amount of money that she did.

A man was awarded $7.5M from Starbucks after a slip and fall accident left him with a loss of income, loss of 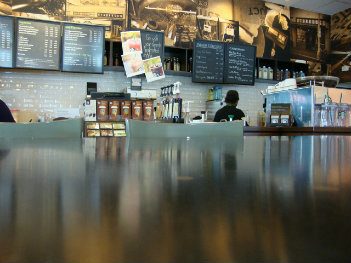 enjoyment of life, and medical expenses all stemming from a brain injury sustained during the fall. The chiropractor went to pick up his order when he ended up slipping on an area of the floor that had just been mopped. When he slipped, his head ended up hitting the floor. That brain injury resulted in a year of brain therapy and the inability to return to work.

While a lower court threw out Gary Palazzo’s case because they said he didn’t prove that he fell on ice outside of a Concord home, an appellate court saw things a little differently. He ended up walking away with a $235,000 settlement for his injuries sustained from falling on a patch of ice on the sidewalk that wasn’t cleaned up after a snowstorm earlier in the week. He fractured his ankle in the fall and was forced to undergo surgery and ultimately retire because of his injuries.

Regardless of what the circumstances might be surrounding your case, you deserve to be compensated for your injuries. Instead of allowing the company to get off the hook, you need to speak to someone who knows the ins and outs of the law and will fight for your rights every step of the way.